FOR SOME, HAPPINESS IS BEING AN ONLY CHILD

THE ABILITY TO RELAX.

WHAT DO YOU WANT FROM LIFE? 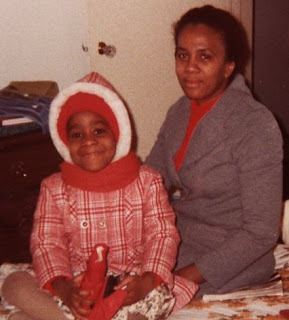 I am an only child. If my mother’s circumstances had been different, I would have had siblings. My mother adores children. Personally, I am thrilled I was an only child. But for different reasons than you may expect.

Some of my dearest friends are also from one child families. A few wished they were blessed with a brother or sister while a few just enjoyed the solidarity. My reasons for embracing being an only child, rests on my personality.I am an independent soul. I love my freedom and my space, probably not the best qualities for marriage and motherhood.

Deciding to marry and start a family may appear masochistic to someone who requires their freedom. But through marriage and by becoming a mother I gained a deeper understanding of myself and the world around me. I always greeted the concept of sharing but it was not until I became a wife and mother that I understood it. I did not have to relinquish who I was to embrace the needs of my husband and daughter.

I am blessed with many wonderful friends. This was also true, when I was a child. I was never lonely. I could not see the need have another body in the house besides my mother. But that was the key. I had my mother. She was my playmate, my mentor, and my guide. Her role in my life was so encompassing that there was really no room for a brother or sister. I viewed sibling relationships as volatile, aggressive and without love. I was young and some of the examples I came across were not the best. Thank fully as I interacted with people outside my core group, it became clear to me that sibling relationships had the potential to be a powerful guiding force, one that could withstand the heaviest of personal storms. I am thankful to people like my sister in law. Her love and respect for my husband is unconditional. The way that they deal with each other is evidence to me of the true nature of sibling relationships.

So, you may wonder, do I envy those people in loving and supportive sibling relationships? No. I envy people who can take naps.