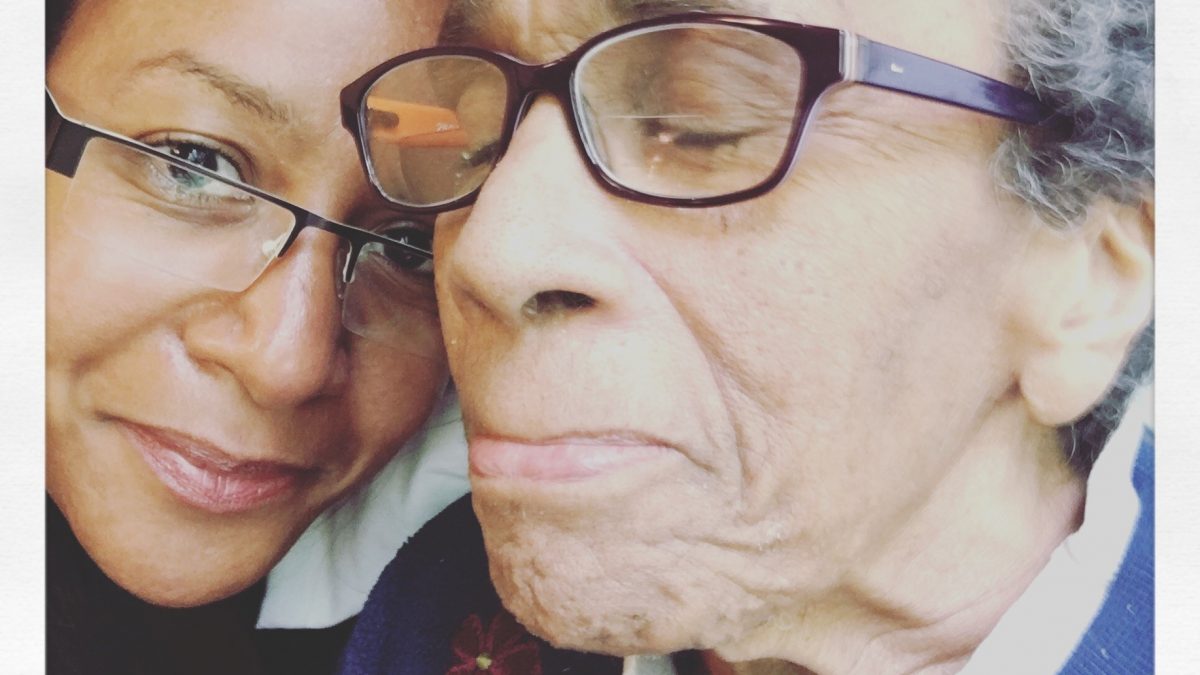 I made the decision to live my life in courage and truth.  Wow, that statement sounds so pretentious. It feels like a buzz phrase, that some guru peddling the cure to end all misery, would belt out.  When it comes down to it courage, and truth are just words.  The power that they wield is brought forth by how I choose to use them in my life.  The first thing I learned, was to live in courage and truth, meant I needed to be vulnerable.  I can tell you first hand, I hate being vulnerable.  I have spent my life seeing vulnerability as a sign of weakness.  I was wrong.  Again.

I spent so much of 2017 fighting my pain and grief. I decided that if I ignored the nasty duo, I would be able to avoid having to feel.  I have always surrounded myself with walls, but the barriers that I built around my emotions were epic.  I was not letting anything in. If I remained still, in my dark place where I felt nothing, I would be safe.  Pain and grief, would knock gently, but I ignored them. There was no way I wanted to deal with the reality that my mom was gone. I knew without a doubt that if I allowed myself to feel anything, I would fall into an abyss. I had no time for that.

But a funny thing happened while I was living in the land of avoidance. Pain and grief became fed up with my walls.  They stopped knocking and decided to use a different tactic. They took a sledge hammer to my wall.  There was no where for me to hide.  I am still trying to figure out all the emotions that have set up shop.  Some I dealt with and bid adieu, while others have remained. I can tell you this, I invited pain and grief a seat at my table.  You would think that I am writing about pain and grief, when my title clearly states, courage and truth.  Well the four of them, have taken up permanent residence.

With pain and grief bashing in my walls, I felt vulnerable to everything. But I also realized that I was free.  I was free to cry, to grieve, to love, and to be honest with myself and the people that mean the most to me. I started speaking with my Mom. I stopped being afraid to acknowledge that she passed away.  She is still with me, just differently.  I also contacted people who have remained steadfast during my life and especially during my darkest hours.  I told them that I loved them. I contacted people who I had hurt and who had hurt me. I allowed myself to be vulnerable.  I asked for forgiveness and I forgave.

Living my life in courage and truth, is not easy.  But I can tell you this, the heaviness that I have lived with for so long is much lighter. Yes, I have become sappy.  But I don’t care. I love people and I will let them know.  I am my Mother’s daughter.