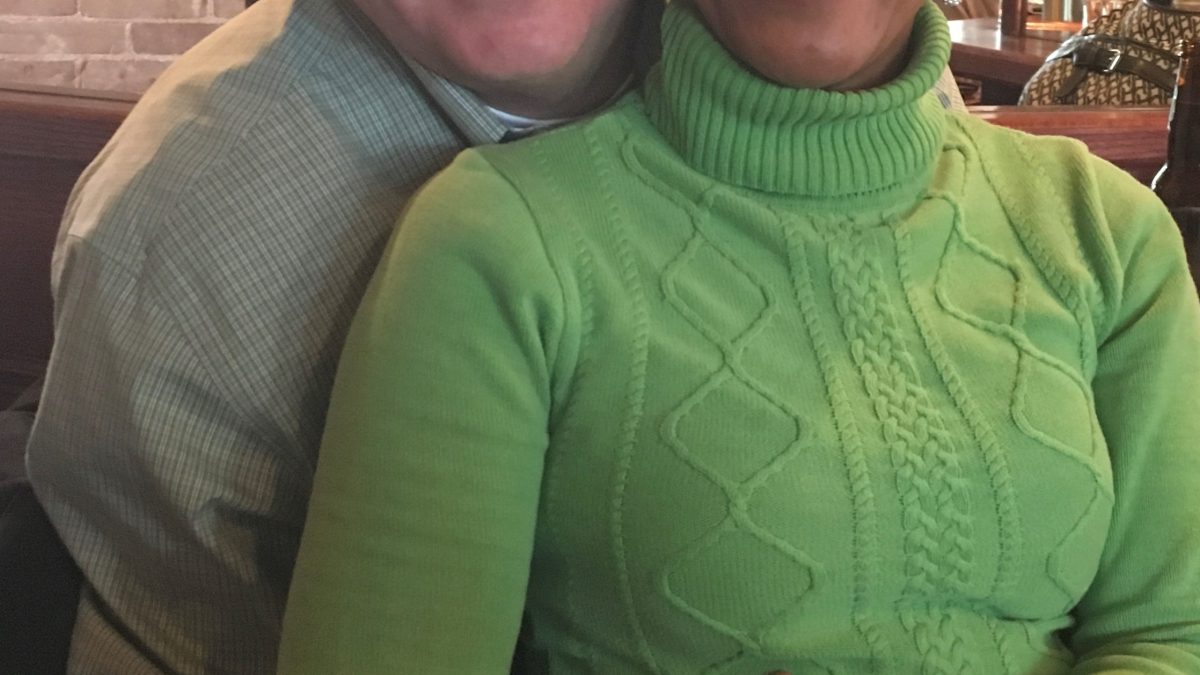 I am going to share with you my messed up, completely irrational long held belief.  My Mom would never pass away. True story.  I believed it right up until the end. Like I said, a tad unrealistic. So, when Eric approached me in February about funeral pre-planning for Mom, I would not hear of it. I shot him down every time he softly broached the subject.  Why would I ever need to talk or figure out that stuff, when Mom was going to live forever.

Mom was doing well at the nursing home.  She was a master at playing bingo. She was eating.  She was moving.  She was perfect.  Who would need to plan for the end when life was full of rainbows and sunshine. Have I mentioned that I was living in an awesome fantasy land?  Eric did not give up, yet he made sure not force the issue.  Having lost both of his parents, he knew what would happen.  I did not.

I finally caved when he used logic against me.  He said “Many years from now, I do not want you to have to go through any of this. All I am asking is that we hear what they have to say and gather information.”

Our first trip to a funeral home was made the week before March 17th,  It was a widely recognized funeral chain.  The two women we sat down with were not from our city.  The funeral home had brought in some closers from the big city.  In the hour that followed, my despair for having to deal with planning a funeral, warped into anger.  When you take away the fact, that the two sales people were short on empathy, and they lacked knowledge of the city they were in but seemed to have no issue with the hard sell, I realized that the funeral industry is a business, just like any other business.  I went into corporate mode with my calculator out.  I took notes while asking questions while they kept telling me to sign now as prices could go up later that day.  With their plan, I would end up paying a monthly amount that would end up costing over 20K. It was hard to get a straight answer on what the amount would be if I paid in full right away. They seemed to like the whole, pay monthly with a whole lot of interest, for a long, long, time plan. That’s not how I roll.

This brings us to the afternoon of March 17th, 2017. Eric and I visited funeral home number two. The funeral director had done his research. He knew about Mom. He had a package laid out that made sense and would make Mom proud. I was in awe. He was caring, efficient and on point. In less than 20 minutes, we had the entire funeral planned. During our meeting I allowed myself to be in the moment. I found myself sad, and a bit scared.  What if my belief that my Mom living forever was a fantasy? As if on cue, Eric looked at me and smiled.  “Mom is strong and if anyone can get through this, she will. But I am glad that this is one thing we will not have to worry about, years from now.”

We left the funeral home and I felt a tiny bit of relief.  I would not have to think about this topic ever again. Eric was proud of me and I was content. We moved on from that meeting to St Patrick Day’s festivities. Five months later my Mom, Juliet Betancourt, passed away.

Looking back, I realize that Eric was right. He had foresight. I am eternally grateful for him and to him.