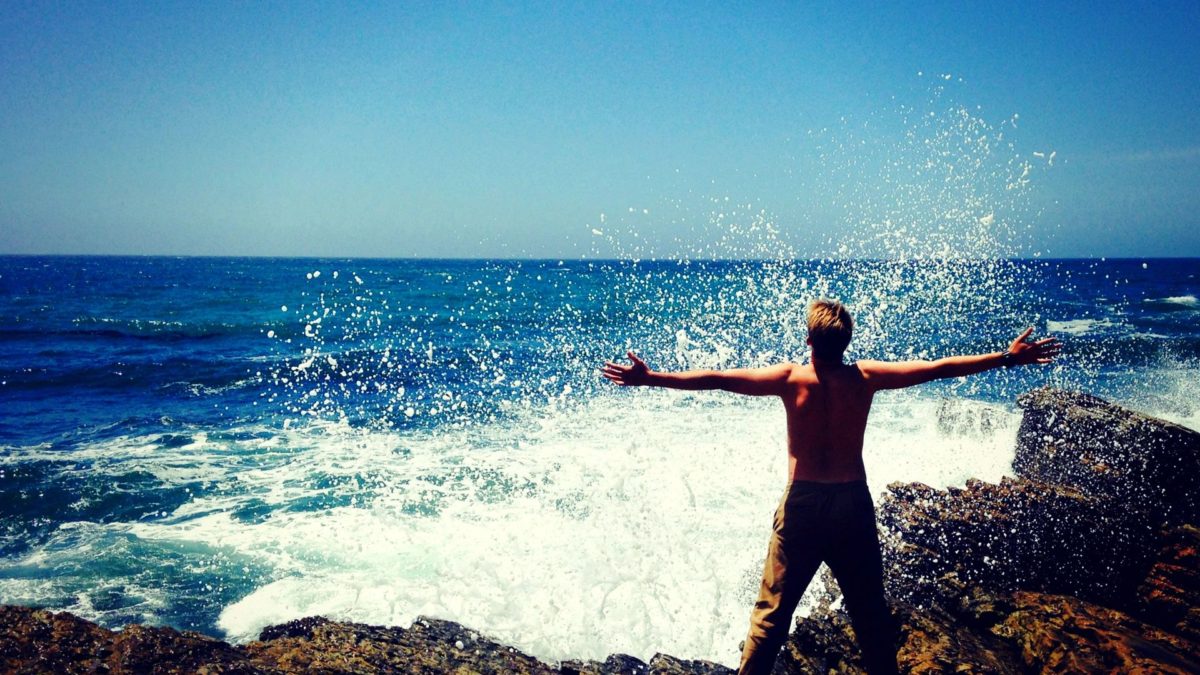 BreakFree23 is a community. Our stories are necessary. We often feel as if sharing our thoughts will cause our wall to breakdown and leave us exposed. I am here to tell you that to be vulnerable requires strength and a leap of faith. I am truly honoured that I have a guest writer, who decided to share her story with us. Her journey might be different from yours and mine, but her struggle is one that many of us will say, I get it. She has fought hard to find a path that makes sense to her. I am proud of who she was, who she is and who she will become.

Since we first met several years ago, I saw you as a source of strength and courage. You fight your challenges head on and even from the beginning, you reached out to me with open arms in friendship (even while you were in poor health).  I have admired you and always sensed a deep connection, despite our limited time together.  Since your Mom’s passing, you have experienced powerful emotions you never imagined you would feel.  You have found a way to harness those emotions and share them to help others- even when they’re still raw.  You’ve allowed yourself to be vulnerable.

You have made such a tremendous difference in my life Giselle.

I have often wanted to open up about my story and share it with you, but wondered what value it could possibly hold for you.  Today, I choose to share it because knowing you gives me hope and courage to face my own demons.

I came from a fortunate background.  I had every material possession one could ever dream of.  I was also painfully unhappy inside.  I was an anxious child.   I spent most of my time alone, and learned to play by myself for hours (usually with my dollhouse)  because my mother was often busy dealing with my hyperactive brother, who on any given day might be attempting to burn down the house, or throw balloons filled with pee from trees at our neighbours for fun (yes…seriously).  So yes…she had her hands full!

My dear father was 55 years old when I was born and felt much more like a grandpa than a dad.  He was loving, but not really involved in parenting.  He called me “his precious angel” and I knew his love was sincere (but from a distance).  He’d already done the “fathering rodeo” once with his first wife and  3 children and made it abundantly  he wasn’t interested in round 2 at all!  My mom 25 years his junior, however, lived and breathed the idea of motherhood and knew she could parent us without paternal influence.  I learned to be comfortable alone and became very uncomfortable being around others; it was so unfamiliar- so I avoided it.  My Mom was an introvert so I didn’t ever have to worry about much socializing.

Who knew all this was going on inside the head of such a “perfect” little girl.  “Perfect” inside and out.  Perfect…because as long as there was an illusion of perfection, everything MUST be fine.  Right?  How could anything possibly be wrong?  Horrible nightmares started as young as 3 or 4 and continued into my school age years.  Still “perfect’.  By Grade 8,  I was sure I would be dead soon by killing myself.  I never quite had the guts to end my life because I was afraid it wouldn’t work.

Before I go on, my story is NOT to upset you…and I’m still here so don’t worry.  It’s not a sad ending.  I call it more like a becoming.

I’m not going to go through all the details from Grade 8 until now either.  Somehow I made to my first year of university at Guelph.  I went into a severe depression (which is not uncommon for spoiled little girls from the city away from home for the first time- as the school psychiatrist put it, and he prescribed a generous dose of Prozac).

But that’s not all it was…

I struggled through my second semester even managed to survive a few weeks back at school for round two in 2nd year.  I think the fact that I didn’t get a room in residence and was living out of a hotel set me up for failure right from the start- who knows?  When I finally made it back home to North York General to see a real shrink- one who wasn’t just throwing Prozac at the first sign of trouble, properly evaluated me, she said a term I’d never heard…”manic depression”.  All of a sudden, so much made sense.  I don’t know why my mother wouldn’t have brought this up before now, considering its rampant presence in my own family history (grandma, grandma, aunt, uncle, MOTHER).  At least now, I was able to begin to understand and confront this terrible demon.

19 years old and told I would be on medication for the rest of my life.  Fast forward almost 25 years, and it hasn’t always been pretty.  I realize it’s not meant to be.  I have danced with the dragon (as I call it, many times).  Bipolar disorder is a curse and I gift.  No matter what it IS and ISN’T…it’s a part of who I am, but does not define me.

So now we arrive at today, as you know I was thrilled to accept what I thought was a dream position. I started September 24.  Tragically is wasn’t what I had hoped for at ALL!  I was yelled at, humiliated, worked 10-15 hour days with no lunch and received no training.  This flipped me into a severe depression (I had been depression free for more than a decade).  I am currently on indefinite medical leave.  Heartbroken does not begin to describe the pain, but I am trying to find strength in the knowledge that through pain we grow- we reinvent a more resilient version of our old self- we become.

So instead of moping under the covers and crying all day, I wanted to reach out and tell you I can get through this.  There is a newly imagined future ahead for me.  I don’t know what that looks like yet and yes…it is terrifying.  But, fortunately I have time and I have amazing, supportive people around me that I know will help me find my way.

Sending you much love and gratitude, 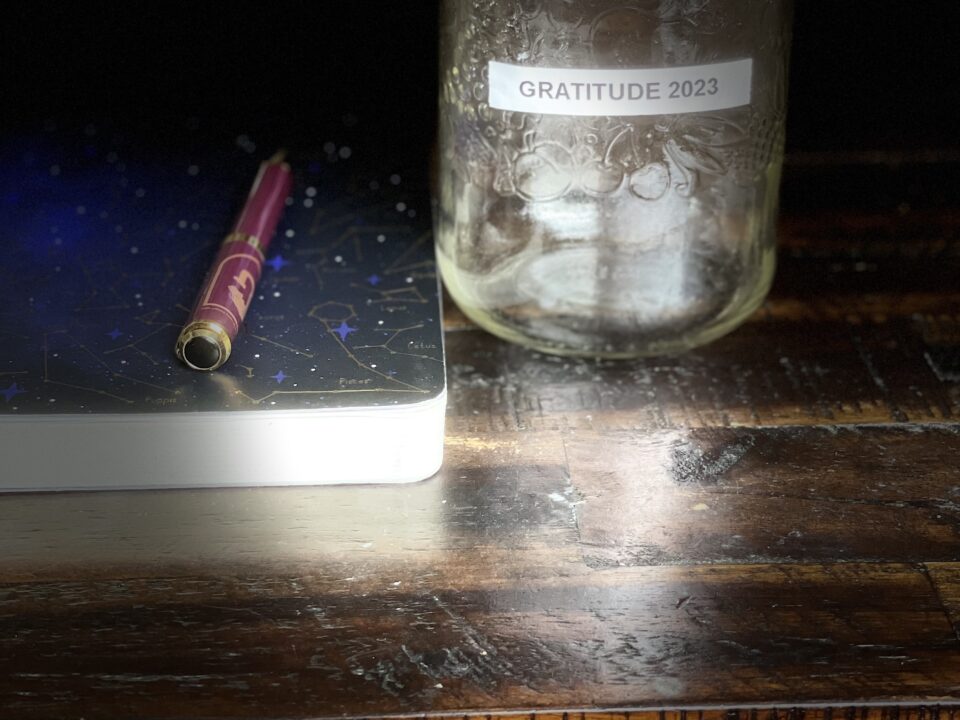 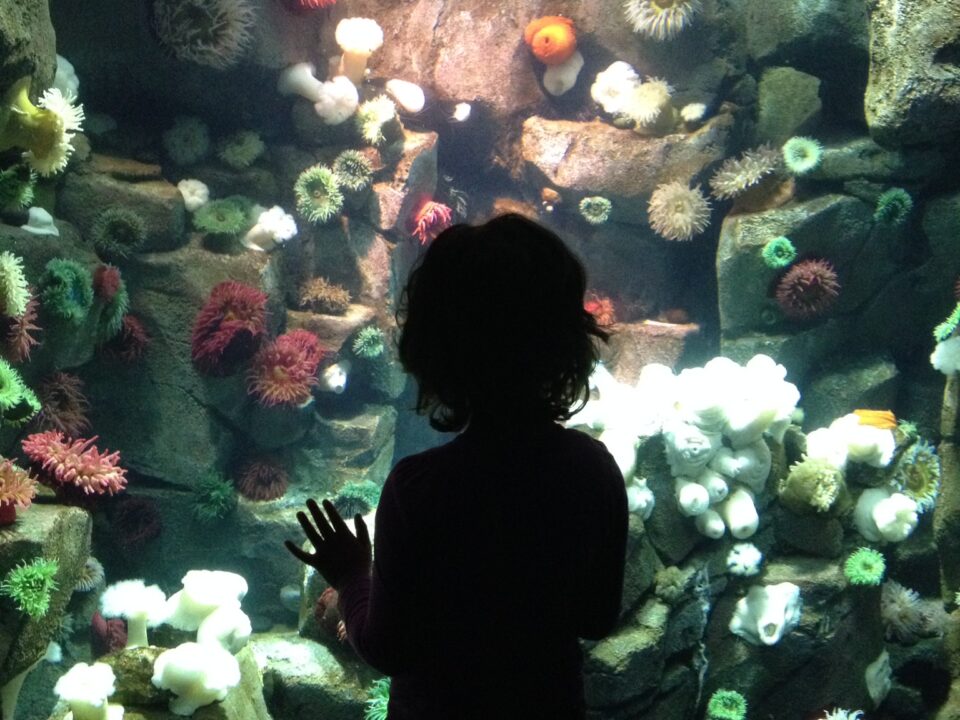 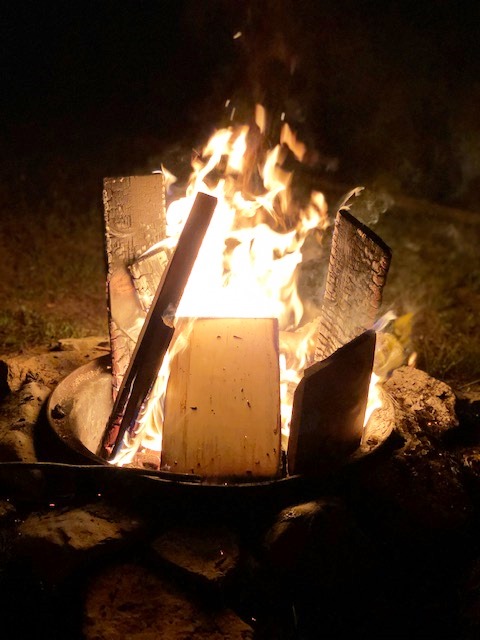